It's been a while since I last posted something in English, so here it goes, to my international friends!
I honestly have nothing to write about... I'm at an airport and I've been waiting here for about two hours now. One more hour to go!
It's very funny how we get used to certain things and when we don't have them, we feel like we'll go insane.
Take Twitter as an example. It probably is my favourite online thing ever!! Well, Twitter and Flickr, but Flickr needs a lot more time that right now, I don't have...
Twitter is easy, fun, interactive, informative... It's necessary!
At the airport, I have Internet connection, I have a laptop and an iPhone but the first is my boss's and it doesn't allow me to use Twitter on the web. I would install an app for Twitter but it's all in German and I'm afraid I wouldn't be able to delete it or I would delete something important.
iPhone's almost ran out of battery... As usual.
Oh my! I really am rambling, aren't I? Excuse me, I'm bored.
Anyhow, I'll go get my coffee fix and will walk around for a while.
I (heart) airports.
Publicado por Unknown en 16:40 No hay comentarios.: 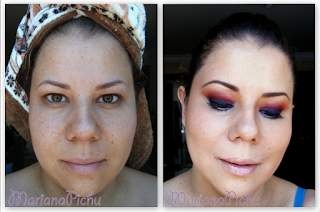 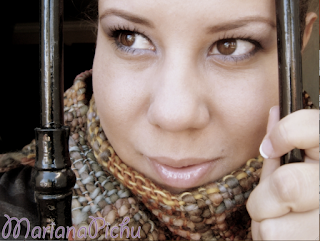 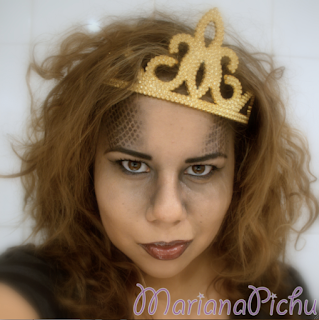 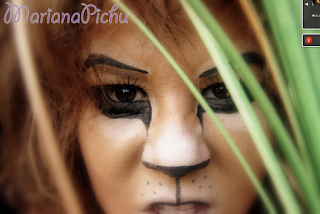 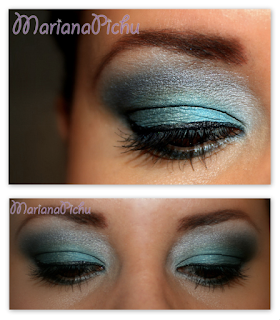